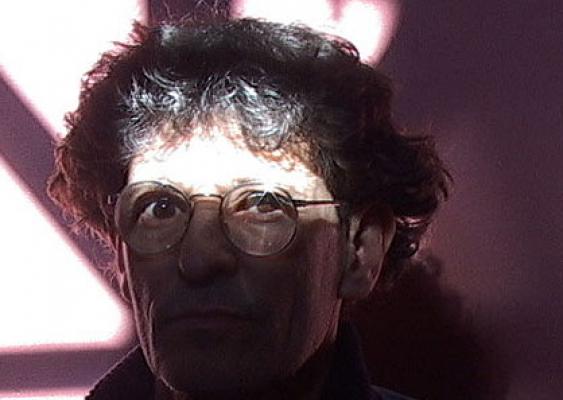 András Szirtes was born in 1951 in Budapest, Hungary. He made his very first films under the strong influence of the film avant-garde, especially another Hungarian filmmaker János Tóth. Szirtes’ work is closely bonded with the Béla Balázs Studio. Even his early works are strongly personal; his films show unmistakeable traces of a personal diary, and the author’s physical self is a part of nearly every picture. Szirtes’ top project undoubtedly is Diaries/ Napló (1979–2004). He finished cutting the first eight parts of this intimate film testimony in 1983. He continued recording his everyday life after he had left for the USA, and finished the second series of eight in 2003. His poetic film opus Dawn/ Hajnal (1973–1980) was also being born during several years, using nine hours of raw material and six thousand photographical motives. The screenplay for another major picture Gravitation/ Gravitácio (1981) was already finished in 1981. Unfortunately he wasn’t able to raise enough funds for the project, so he made a montage film, composed mainly of archive shots, whose aim was, literally, 'to kick in the ass’. A cynical, anarchic picture, with themes reflecting both physical and social attraction, is a collage of dead bodies and meat grinders, gunshots, mirrored games and scratches on the film reel. In 1983, Szirtes made his first feature-length film, a musical and lyrical essay The History of Pronuma Boys/ A Pronuma boyok torténete (1983) that opens with swearing at the audience who 'intend to watch that stupid movie’. After the Revolution/ Forradalom után (1989) was made as a virtue of necessity: the picture was shot, due to the lack of money, using low-quality video material, and when finished, Szirtes said that it was his cat that made it. Last Szirtes' project made in Béla Balázs Studio is The Baby’s Breakfast/ A kisbaba reggelije (1995). The director shot this film using the original hand crank Debrie camera and Gaumont projector, and presented it in Grand Café in Paris exactly one hundred years after the Lumière brothers’ first film show.
"I have never shot real documentaries. My films are deeper, more personal. Whenever I got invited to a film festival, they always hesitated when it came to characterising my work. It is sometimes an experiment, sometimes a very personal testimony, once full of fiction, next time rather documentary. That’s why I always asked to label my work simply “szirtesfilmS," says András Szirtes.