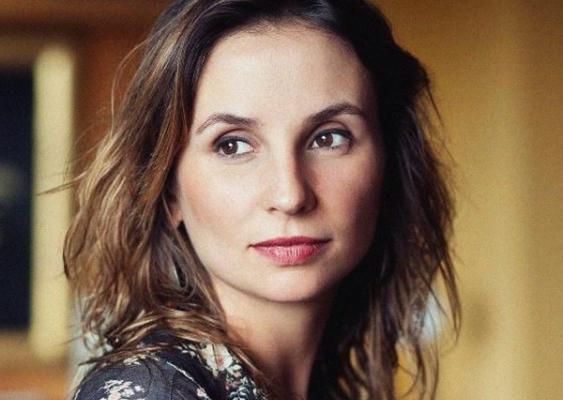 Petra Costa (1983) is a Brazilian filmmaker and actress. Before ELENA, Petra directed and produced the short film Undertow Eyes, a poetic depiction of aging and love, as seen through the perspective of her grandparents. In 2009, Undertow Eyes was selected and exhibited in over a dozen international festivals and took top prizes at nine, including best short film at Rio de Janeiro International Film Festival, best short documentary at Cine Las Americas International Film Festival (Austin, Texas) and the special jury award at Gramado Film Festival.

In ELENA, her first feature-lenght film, Petra repetes the experience of create from an intensely personal account, this time about love and loss, and project that onto the screen in a poetic and delicate way.