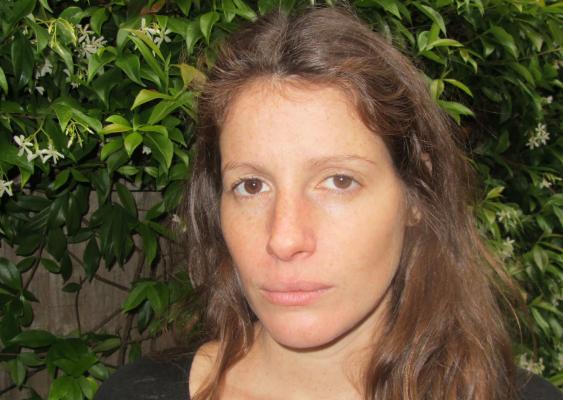 She has won awards including Special Mention at Locarno Film Festival and Best Film at DocumentaMadrid (Those That, at a Distance, Resemble Another, 2019), Primer Premio at Bienale de Imagen en Movimiento (Black Pond, 2018), Arts + Science Award at Ann Arbor Film Festival (2014), ICA’s Best Experimental Film at LSFF (2013), and M.I.T’s Schnitzer prize for excellence in the arts (2017).

She is currently a Visiting Professor at Wellesley College and works as an educator at Elías Querejeta Zine Eskola, previously at Kingston University, and as a projectionist at the Barbican Center.

She holds a BA (Honors) in Fine Art from Central Saint Martins, University of the Arts London and a MSc in Arts, Culture and Technology from Massachusetts Institute of Technology.