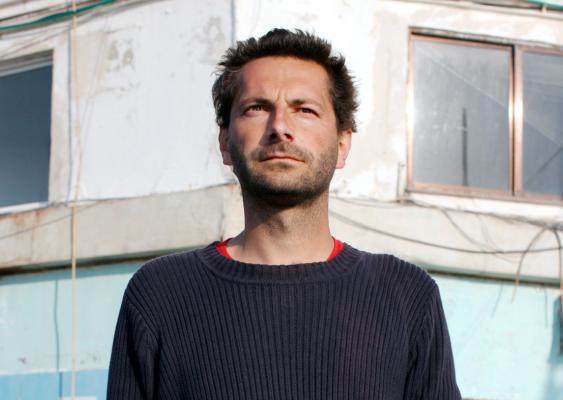 Martin studied cinematography at the Academy of Performing Arts in Bratislava. He currently works as an independent photographer, cinematographer and director.

As a photographer, he works on long–term projects and residencies (in Eastern Europe, France, Germany, and Israel). He has received several awards for his work, among others the Prix Elysée in Lausanne (2015), the Oscar Barnack Award in 2014 (Germany). His works have been featured in numerous exhibitions worldwide at venues including the Brooklyn Museum, the Slovak National Gallery (Bratislava), the Maison Européenne de la Photographie (Paris), the Martin–Gropius–Bau (Berlin), the Museum of Contemporary Art (Tel Aviv), the Guandong Museum of Art, and the Ujazdów Castle (Warsaw). Martin has published four photography books – Nothing Special (Actes Sud, France, 2008), Cahier (Diaphane, France, 2011), Field Trip (Mack, UK, 2013) and Catalogue (SNG, Slovakia 2015).