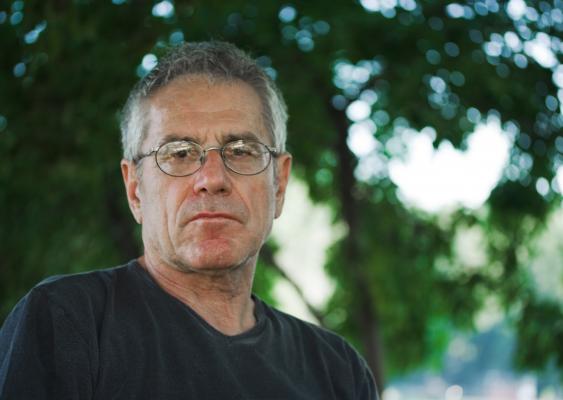 Želimir Žilnik (b.1942, Yugoslavia) is an artist-filmmaker from Novi Sad, Serbia. In his highly prolific career, Žilnik has made over 50 feature and short films, which have been exhibited internationally at film festivals including Berlin, Toronto, Rotterdam, Moscow and Oberhausen. From the late 60s, his socially engaged films in former Yugoslavia earned him accolades, but also censorship in the 70s and the 90s for his unflinching criticism of the government apparatus. His power to observe and unleash compelling narratives out of the lives of ordinary people is the common thread throughout his work.

Alongside his production work, Žilnik has been active in educational areas: since 1997 he has been a mentor and executive producer in many international workshops, in Europe and USA.