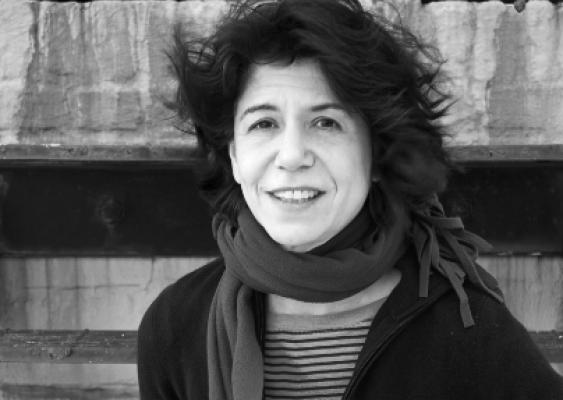 Shelly Silver is a New York based artist utilizing video, film and photography. Her work, which spans a wide range of subject matter and genres, explores the personal and societal relations that connect and restrict us; the indirect routes of pleasure and desire; the stories that are told about us and the stories we construct about ourselves.

She has been exhibited widely throughout the US, Europe and Asia at venues such as MoMA, the ICP, MoCA, The Yokohama Museum, The Pompidou Center, The Kyoto Museum, the London ICA, The London, Singapore, New York, Moscow and Berlin Film Festivals. Silver has received numerous fellowships and grants from organizations such as the John Simon Guggenheim Foundation, the NEA, NYSCA, NYFA, the Jerome Foundation, the Japan Foundation and Anonymous was a Woman. Broadcasts include BBC/England, PBS/USA, Arte/Germany, France, Planete/Europe, RTE/Ireland, SWR/Germany, Atenor/Spain.

Silver attended Cornell University, graduating in 1980 with a B.A. in Intellectual History, and a B.F.A. in Mixed Media and subsequently attended the Whitney Museum of American Art Independent Study Program.

She is an associate professor in Visual Arts, School of the Arts, Columbia University.