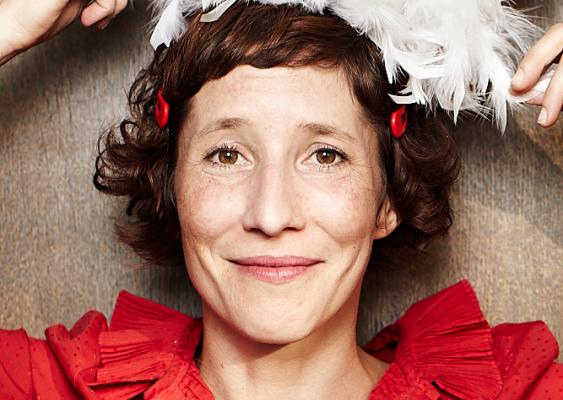 Marie Losier, born in France, is a filmmaker and curator working in New York City. She has shown her films and videos at museums, galleries, biennials and festivals. She studied literature at the University of Nanterre (France) and Fine Art in New York City. She has made a number of film portraits on avant-garde directors, musicians and composers such as Mike and George Kuchar, Guy Maddin, Richard Foreman, Tony Conrad and Genesis P-Orridge. Whimsical, poetic, dreamlike and unconventional, her films explore the life and work of these artists. Her films are regularly shown at prestigious art and film festivals and museums, such as The Tate Modern, the Whitney Biennial, PS1, MOMA, The Berlin Film Festival, The International Film Festival Rotterdam, Tribeca Film Festival, The Cinematheque Francaise and the Centre George Pompidou in Paris... She was also included in the 2006 Whitney Biennial (Whitney Museum, NY).

She has started her first feature film, 5 years ago, a portrait of on the musical genius Genesis Breyer P-Orridge, and her band Psychic TV. The work in progress was presented in 2009 at The Centre George Pompidou in April to open "Hors Pistes" as well as at the Cinematheque Francaise in Paris in September. She lives and works in New York where she is film curator at the Alliance Francaise since 2000, where she presents a weekly film series. She has hosted many notable directors and artists, including Raoul Coutard, William Klein, Claire Denis, Chantal Akerman, Jane Birkin, and Jeanne Moreau.