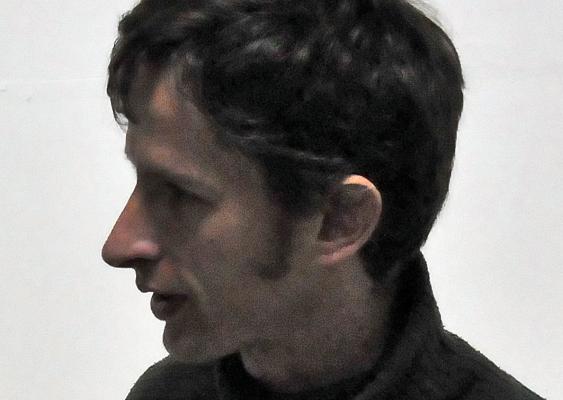 Till Roeskens was born in 1974 in Freiburg (Germany), lives in Marseille.With a passion for applied geography, visual artist he belongs to the artist-explorer family. His work evolves out of his discovery of a given region and the people who are trying to draw their own paths through it. What he brings back from his explorations, whether in the form of a book, a video, a slide show or other media, is never just a simple report, but serves as an invitation to exercice one’s own perception, an open question about what we are able to seize from the infinite complexity of the world. His “attempts to find his bearings” are made with a constant concern for reaching an uninformed audience and transforming them into co-authors of the work. Exercises his art all around France, e.g. at Plateau arts center in Paris, Forteresse de Salses, Museum of Modern and Contemporary Art in Strasbourg. His documentary film Videomappings: Aida, Palestine won the Grand Prix at the Festival International du Documentaire de Marseille in 2009.