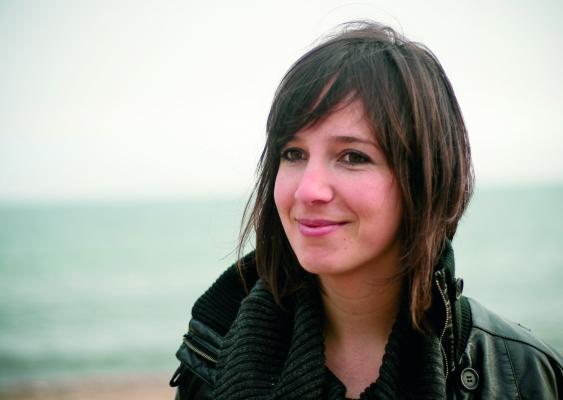 Renate Costa graduated in Audiovisual Direction and Production from the Paraguayan Professional Institute. She studied Documentary Filmmaking at the International Film School of San Antonio de los Baños, Cuba. Since 2006 she has lived in Barcelona, where she obtained her Master in Creative Documentary from Pompeu Fabra University and developed “Cuchillo de Palo / 108”

In the field of documentary production, she worked in Paraguay as a producer of “Cándido López – Los campos de batalla” (José Luis García, 2005; Audience Award at BAFICI; Best Film, Best Script and Best Documentary at Cóndor Awards 2006) and as a member of the production staff of “Os caroneiros”, a TV documentary co-produced by Brazil, Chile, Argentina, Uruguay and Paraguay. In fiction films she has collaborated in “Paraguayan Hammock” (Paz Encina, 2006; Fipresci Award at Cannes – Un Certain Regard).

As a director, she debuted in 2007 with the short documentary film “Che yvotymi - Mi pequeña flor” which she also produced. She directed 13 episodes of the TV documentary series “Histories of the way”, created byJorge Rubiani and produced by Canal 4, Telefuturo.