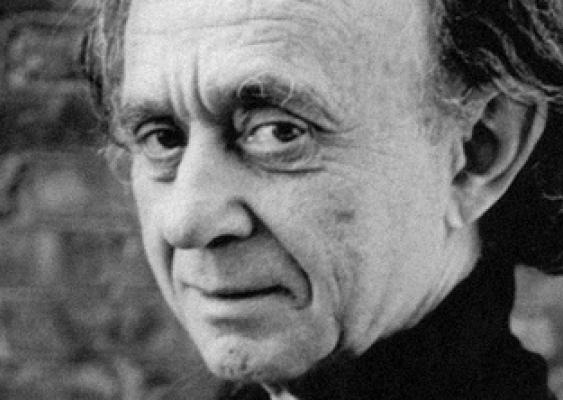 Frederick Wiseman was born in Boston Massachusetts in 1930. Wiseman served in the U.S Military between 1954 and 1956. He also spent some time in Paris before returning to America and teaching Law at the Boston University’s Institute of Law and Medicine.

Despite initially training as a lawyer, Wiseman turned to documentary filmmaking very successfully. He has won numerous film awards, as well as Guggenheim and MacArthur fellowships.

In 2003, Wiseman was awarded the Dan David Prize and in 2006, the George Polk Career Award, given annually by Long Island University to honour contributions to journalistic integrity and investigative reporting.

The institutions that Wiseman examined early in his career – a hospital, a high school, army basic training, a welfare centre, a police precinct – have “problems” that the filmmaker uncovers. His approach reveals the profound acknowledged and unacknowledged conformity and inequality of American society.

Wiseman’s films are also a reflection on democracy. His films portray the “American dream” and the “air conditioned nightmare” questioning the world and human existence.

Over the years his films have become more a skilful mix of observation, testimony, reflection, an absence of prejudice, and courage, and humour. A complex body of work, as great works of fiction (novels, drama, music, and film) can be, with the same profundity, contradictions, and questions without answers.