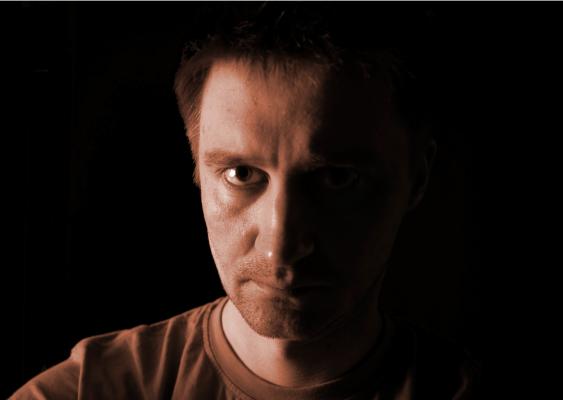 After earning his first degree in biology, Kostomarov graduated from VGIK’s Cinematography Department in 2002. In 2005 he studied at the European Discovery Campus, and then in 2006 at BBC’s London office. As a DoP, Kostomarov shot features with Sergei Loznitsa, AlekseiUchitel, Aleksei Popogrebsky, and Boris Khlebnikov. Beginning in 2003, Pavel worked as a director and cinematographer on his own projects. In 2010 Kostomarov received the Berlinale’s Silver Bear “For Outstanding Artistic Achievement”. His director’s filmography includes: I Don’t Love You (Warsaw IFF, 2012, Kyiv IFF, 2012, Minsk IFF, 2012, East Silver Market, Best Documentary nomination, 2012, Tromsø IFF, 2013), I Love You (premiered in Rotterdam IFF in 2011), Together (Grand Prize at Vyborg FF and Golden Apricot IFF in Yerevan, Armenia), The Mother (Best East European Film Award at DOK Leipzig 2007), Life in Peace (Silver Dove atDOK Leipzig 2004), The Transformer (Best Documentary at Tampere International Short Film Festival, Best Film Award and Public Award at Cellul’Art 2004). His latest film directed by Pivovarov/ Kostomarov/ Rastorguev, The Term, premiered in Karlovy Vary in 2014, and the last producers' work by Kostomarov/Rastorguev, Kiev/Moscow. Part 1 (directed by Elena Khoreva), premiered in Locarno in 2015.